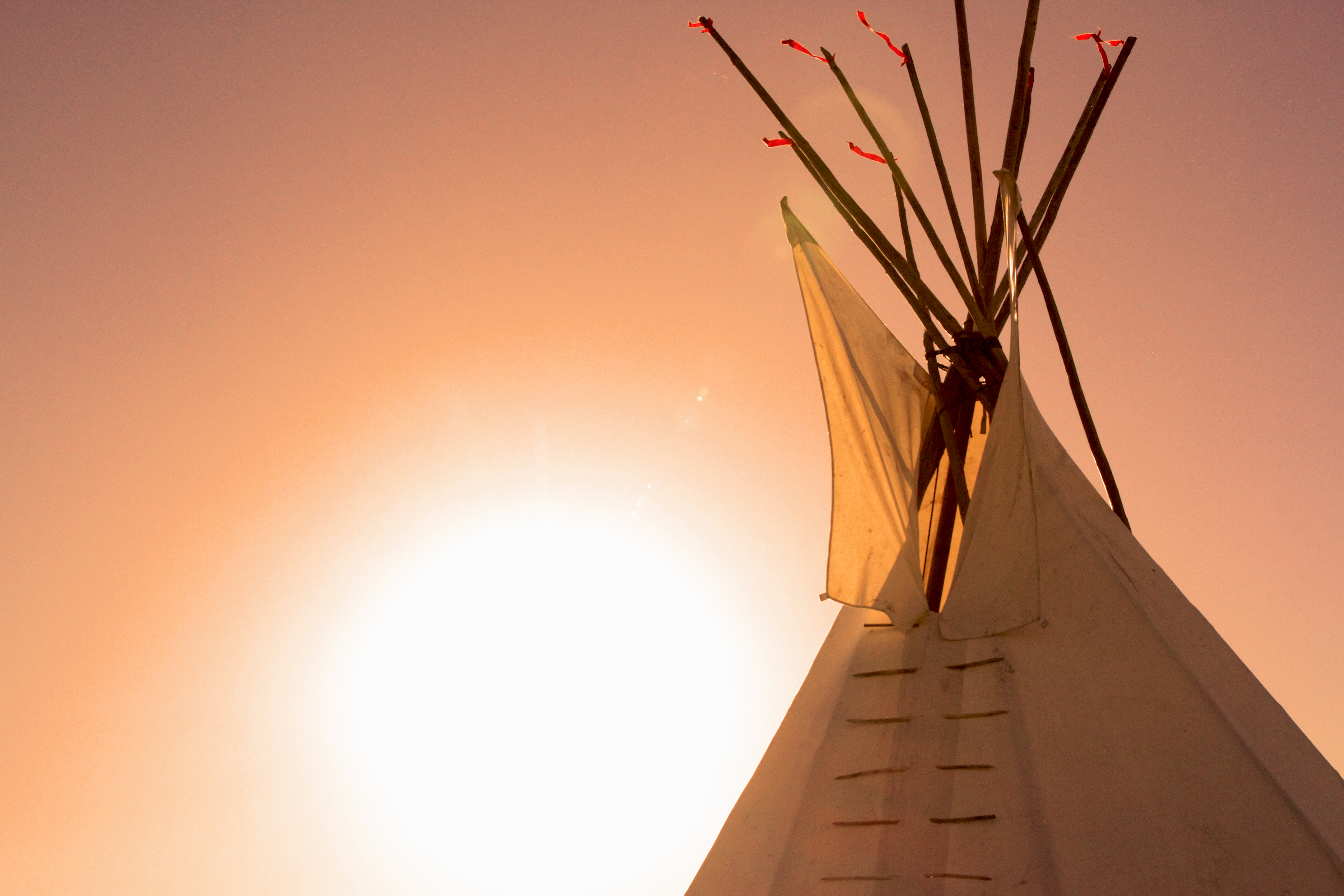 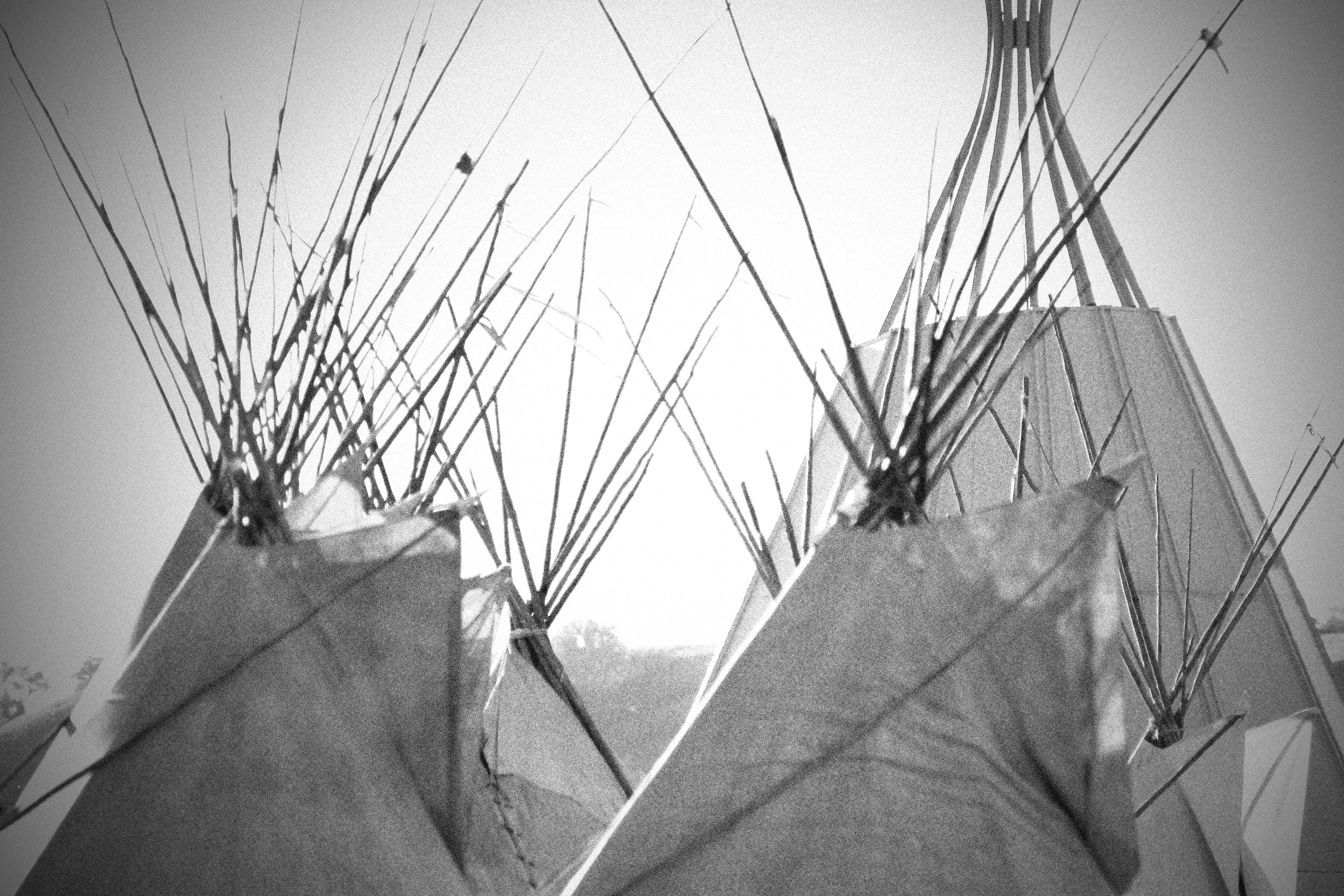 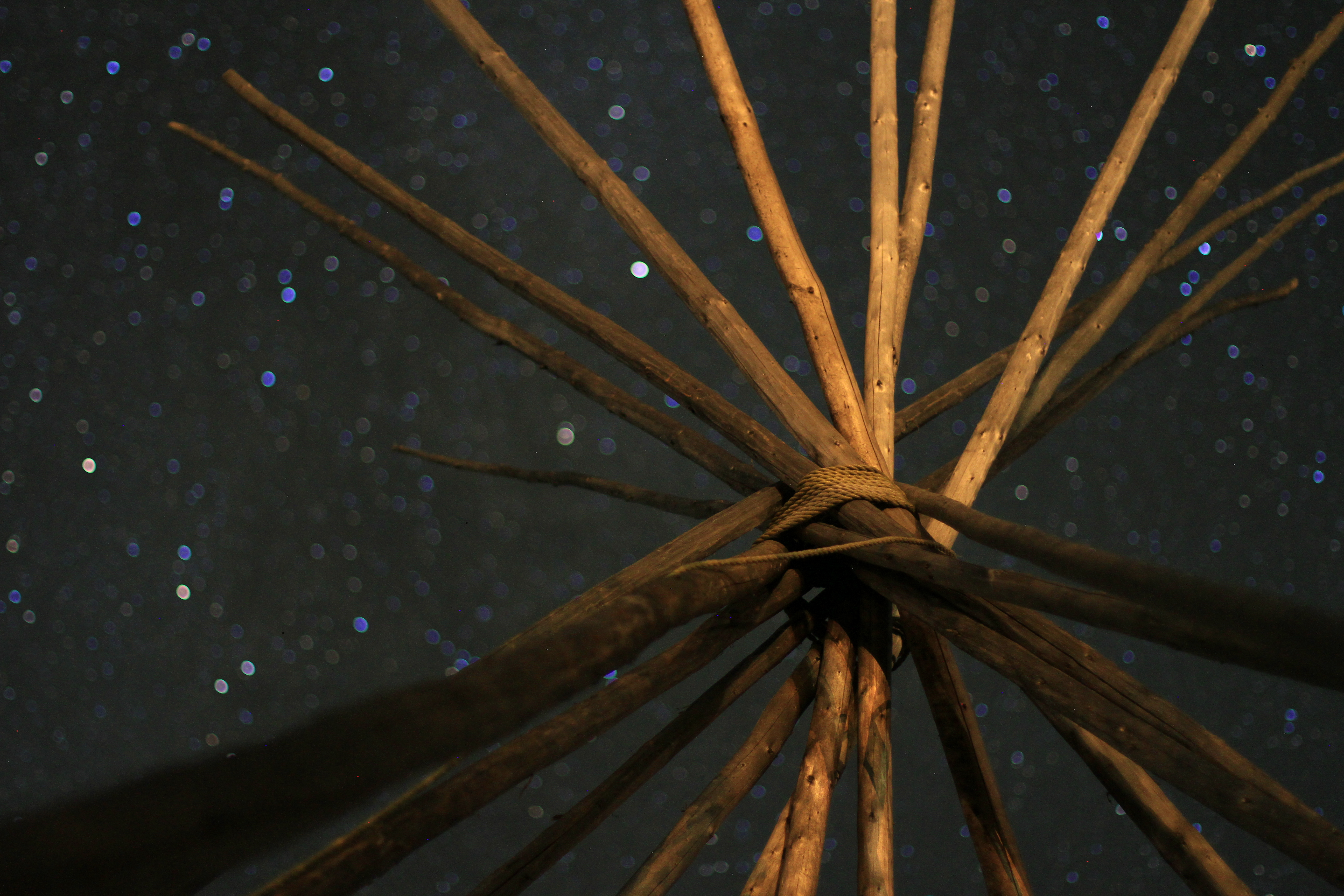 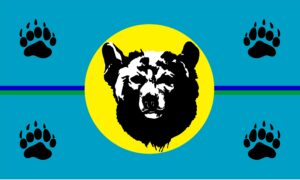 If you would like to learn more about our current Leadership and Portfolio Holders, please visit our Leadership Page

To learn more about our community and community events, please visit our Community page

Posted On May 6, 2021
Please see the attached letter below, concerning the Variants of the COVID-19 Vaccine. Please continue to follow Public Health Orders, wear your mask, sanitize and wash your hands often and...

Posted On March 2, 2021
January 4th, 2021 Little Black Bear's Band's new grader was on the road, as well as our brand new backhoe. Our old ones are now out of commission as it...